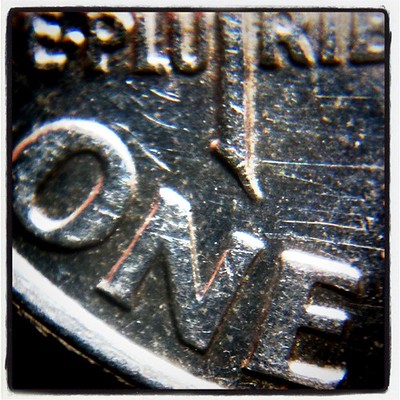 I have a feeling that no one spends time looking at WCC trustee voting records.

I have long complained about the WCC Board of Trustees’ lack of authentic oversight. As it turns out, it’s easy to quantify how lacking their oversight actually is. I’ve been looking at WCC Trustee voting records in advance of the November 3, 2020 general election. Three of the current WCC trustees are seeking re-election. Their voting records raise real questions about whether voters should return all of them to the Board.

Here’s what I mean. Since 2015, the current WCC Board of Trustees has voted down one motion.

Do you really want Trustees who always approve everything?

The WCC Board has approved every single expenditure put in front of it, regardless of what it was for or how much it cost the taxpayers.

They have approved – without question – the hiring of dozens of costly executives and the firings of dozens of productive employees.

The WCC Board approved a $26M, no-bid contract for IT services that resulted in the loss of 31 full-time jobs and another dozen part-time jobs – over the strong objection of the community. Immediately afterward, they authorized the buy out the outsourced employees without knowing (or asking) how much that would cost. The buyout bill was more than $2.6M dollars.

They have eliminated academic programs; in fact, they’re in the process of eliminating the Culinary program right now.

The WCC Board has authorized the sale of bonds against the General Fund to pay for the “Advanced Transportation Center” – a building with so little academic value that the State of Michigan will only pay for less than 25% of the cost. This leaves Washtenaw County taxpayers to foot the rest of the bill.

They have authorized so many expenditures that WCC – the community college with the third-highest local tax appropriation in the State – now has a structural deficit.

Some trustees have not cast a “No” vote in years. Literally. Two current Trustees have never voted “No” on anything at all. (That is not even statistically plausible.)

This is not governance, and it sure as Hell isn’t oversight. We elect Trustees to serve the taxpayers, not to rubber-stamp whatever shopping list the WCC Administration puts on the agenda.