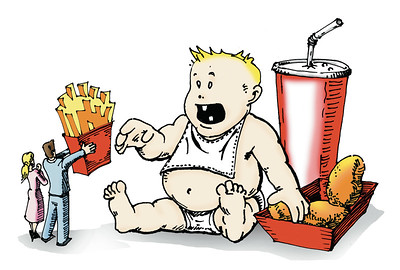 Root-Cause Failure of the WCC Board of Trustees

Former WCC Board of Trustees Secretary Mark Freeman entered the following in the official minutes for the May 27, 2014 Board Meeting.

“Trustee McKnight-Morton spoke about the presidential search committee that had diverse people on it. She noted that the current board is an advisory board and a policy board, not a micro-managing board. President Bellanca is being a change agent as the Board has directed her.

Except that the WCC Board of Trustees doesn’t actually make policy, according to the Board Policy Manual.

Shopping off policy creation to the College president and staff is an extraordinary disservice to the taxpayers. It is a disaster-in-the-making, because it effectively eliminates the Board oversight that Washtenaw County taxpayers are entitled to.

And it has to stop. Now.

Published in Board of Trustees, Dianna McKnight-Morton, News, WCC Budget and WCC Watch