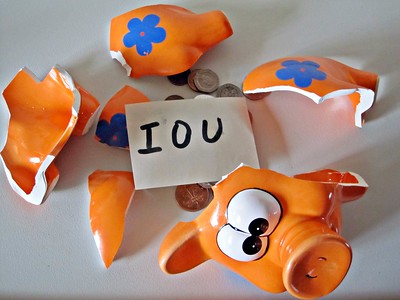 WCC is running out of money

structural deficit – (economics) That portion of the public sector deficit which exists even when the economy is at potential. Government spending beyond government revenues at times of normal, predictable economic activity, as opposed to a cyclical deficit.

“I think what’s important, and you’ll hear as a common theme, and certainly as a carryover from our last meeting that we had is that while the College has worked very, very hard to close the gap between our forecast on expenditures and the revenue projections, that there is still a significant and structural gap that still needs some more work.”

To be very clear, WCC is not running out of money because its revenues are dropping. Property tax collections are at an all-time high. In this explanation of the College’s revenues and expenditures, Johnson lays out exactly what is happening.

It all amounts to over-spending and misspending the taxpayers’ dollars. The weight of WCC’s capital debts on the General Fund is coming back to haunt the College. And within a few years, WCC will have exhausted any wiggle room that its General Fund has to offer. Expenses will exceed revenues. WCC will still be left with broken down buildings. And the College will still be using its operating funds to pay debts that the Board never should have authorized.

WCC Board’s reaction to running out of money?

And after 40 minutes of being told that WCC is running out of money, what did the trustees have to say?

No one asked why the hell the third-richest community college in Michigan is running out of money.

The Board of Trustees was told point-blank that the College is running out of money. Their only reactions involved spending more money and maximizing federal handouts.

I’ve said it before, and I will say it again. WCC needs better Trustees.