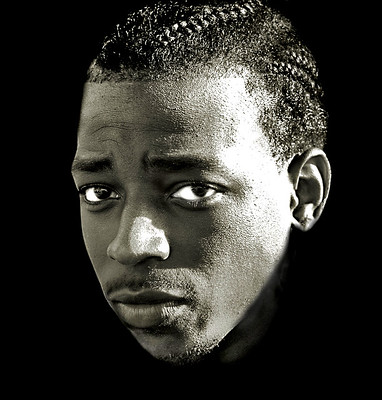 A recent study by the JP Morgan Chase Institute shows the negative impact of student loan debt on Black borrowers. According to the Chase data, about 1 of every 8 Black borrowers will remain permanently mired in student loan debt. Chase studied anonymized banking data from more than 300,000 Chase customers, as well as Experian credit reporting data.

This happens, in part, because Black borrowers are more likely to fall behind on loan repayment. Late or partial payments increase the remaining balance due, which then accumulates interest debt. Comparatively, Chase predicted that less than 7% of White borrowers and 8.5% of Hispanic borrowers would remain trapped by student loan debt. Additionally, Chase found that – as a whole – White borrowers repaid more than their minimum debt obligation annually. Conversely, Black borrowers paid a median annual amount that was over $200 less than the minimum required annual payment.

According to Chase, the most likely explanation for the differences in repayment outcomes is clear. Black workers earn 22% less on average than their White counterparts. The income disparity makes student loan repayment more difficult because Black earners may need to make more difficult spending choices.

The study also speculated that Black earners may have fewer formal or informal options for debt relief. In short, they are less likely to get financial help from family or friends. Further, they may be less likely to be able to refinance student loan debt. At the same time, the Chase analysis found that 40% of people making payments on student loan debt are someone other than the borrower. This might indicate “self-preservation” payments by co-signers, who are legally obligated to make loan payments if the primary borrower defaults. Without them, an additional 40% of student loans might be in default.

All of this points clearly to the fact that student loan debt hurts. And it hurts poor students much more and for much longer than it hurts students who are not poor. Student loan debt puts minority borrowers at a disadvantage. School expenses don’t cost less for them, but they reap fewer economic benefits for having gone to school.

And that’s why it is infuriating to hear Washtenaw Community College Trustees talk about increasing students’ per-credit-hour costs to pay for WCC’s planned indebtedness. The Trustees have failed abysmally in their duty to exercise financial oversight over the WCC administration. Because they have failed to mandate rational spending and hiring policies, WCC now has a structural deficit.

So, when WCC runs short of money, the Trustees’ solution is to casually propose fees to cover their ham-fisted mismanagement. This is the Trustees’ plan to pay for their look-the-other-way approach to fiscal accountability.

I will say this in plain English. Ann Arbor may be a “rich community,” but WCC students aren’t rich. A 10% increase in student tuition or fees will permanently consign some Black students to lifelong student loan indebtedness.

WCC has Trustees who publicly profess concern over the well-being of Black students. But they “have no problem” raising fees by 10%. Whenever the Trustees raise tuition or fees or refuse to control WCC’s spending, they push some students into lifetime debt. And those students in permanent debt hell are twice as likely to be Black.