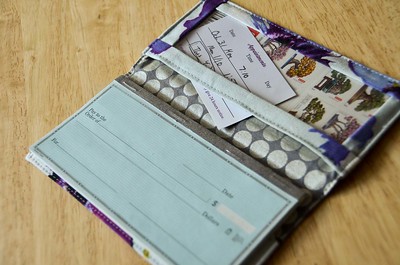 Real Growth in the Cost of WCC’s Administration

That’s not exactly apples-to-apples because you need to adjust for inflation. So, using real (2019) dollars, WCC spent nearly $2.1M more on administration in 2019 than it did in 2012. Which means that Washtenaw County taxpayers pay 17.3% more to administer WCC today than they did on Rose Bellanca’s first day on the job in 2011. Here’s the data from the audited financial statements from 2012-2019, showing the growth in cost of WCC’s administration.

Other data indicate the rising cost of WCC’s administration

Another way to look at this is to compare the cost of WCC’s administration as a percentage of its instructional costs. In other words, for every dollar WCC spent on instruction, how much does it spend on administration? Once again, let’s turn to the audited financial statements to see what’s happening.

The cost of WCC’s administration is a real issue that the Trustees have not addressed. Today, WCC has a structural deficit. It is programmed to spend more than it takes in – largely because the Trustees do not pay attention to (or act upon) the information they’re being given at every monthly meeting and in every annual audit. As their voting records attest, the Trustees attend the meetings to sign off on whatever the Administration asks for.

It’s like the old joke: “How can I be out of money? I still have checks in my checkbook!”