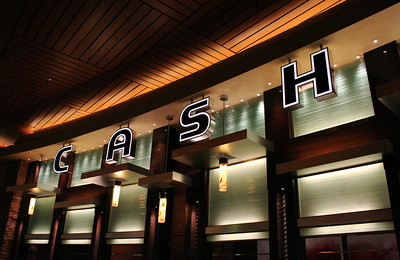 We’re in a rich community

The most recent WCC Board Meeting highlighted two specific problems at WCC right now. Both of these issues arise from the perceptions of people with decision-making authority. In the following clip, Vice President of Instruction Kim Hurns describes plans for a new “University Center.” In it, she indicates that WCC operates in a rich community. Following her description, Trustee Dianna McKnight-Morton makes a telling comment. (transcript)

Washtenaw County’s median household income is $69,434, according to the US Census Bureau. The figure represents data from the years 2014-2018, expressed in 2018 dollars. Median household income is the income generated by every working person over the age of 15 who lives in the household. Washtenaw County’s per capita income – that is, the county’s total income divided by every resident (regardless of age or working capacity) is $39,486. Fifteen percent of the County’s population is living below the federally established poverty line.

For the same period, the US Census Bureau reports these three figures for other places in the Washtenaw Community College district.

This community is not a cash register

Regardless, it’s really hard to think of communities where one-quarter to one-third of the population live in poverty as “rich communities.” This belief underscores the bigger problem: the WCC administration (the majority of whom do not live in Washtenaw County) look at the community as a piggy bank. They do not see the entire district; they only see Ann Arbor. And because they do not live here, they remain uninterested in the “community,” yet mesmerized by its cash.

I can see one university, but not the other

I don’t even know where to begin. The Board is receiving a presentation regarding plans to meet retention and transfer goals. Presumably, a “University Center” would encompass multiple universities, public and private, in Michigan and outside of Michigan. The “University Center” is a retread from Macomb Community College, but nothing initially says it wouldn’t work here.

Throwing shade at one unnamed (yet obvious) institution is the best analysis this Trustee can produce? If nothing else, this underscores the need to seat Trustees who can focus on creating opportunities that enable WCC to help each student achieve their educational goals.

Published in Board of Trustees, Millage, News and WCC Budget