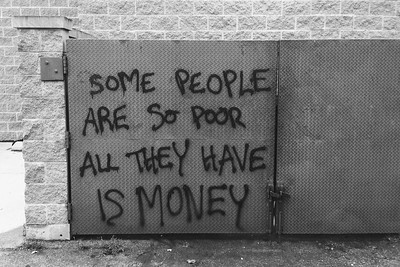 I’m just talking about myself as a senior

This week, I’ve been looking at Trustee reactions to the $10 per-credit-hour fee for Washtenaw County students the WCC administration may propose. The Trustees offered up their opinions at the March 12, 2019 Board Retreat.

Dianna McKnight-Morton “We get paid once a month, and for our taxes to keep going up, and especially Washtenaw Community College, is about pretty much the highest on that tax bill, and for something else added on, that’s a real – that’s a real thing – tough to take in your pocket when you’re being just getting paid once a month. “

“They [AAPS] take a big chunk, too but I’m saying when you’ve got all of these three big chunks coming out, and that you’ve got to pay for, and you’re talking about adding another one, it just – I’m just talking about for myself as a senior.”

Who’s looking out for the Washtenaw County taxpayers?

To be very clear, Dianna McKnight-Morton has been a WCC Trustee since 1994. As such, she has approved more spending, more millages and more bond issues than any other person in Washtenaw County. She is not speaking for herself as a senior nor is she representing the taxpayer when she approves tens of millions of WCC’s spending annually.

Trustee McKnight-Morton was not looking out for the taxpayer when she approved a $26M no-bid contract that resulted in the loss of more than 30 full-time jobs at the College. She wasn’t worried about seniors on fixed incomes when she committed them to paying for the Health and Fitness Center. She wasn’t representing them when she approved the revenue-backed debt for the academically challenged Advanced Transportation Center. And she doesn’t have a problem pushing WCC’s debt off on the students.

But she’ll defend her own personal tax bill.

A tax-backed bond authorization would have to go to the voters. They’d have to agree to put it on their tax bills. But at least they would have the choice. Dianna McKnight-Morton doesn’t even want to ask the question. She’d prefer to silence the voters and make the students – who also get by on limited incomes – pay for the College’s debt instead.

She doesn’t have a problem with that.

Published in Board of Trustees, Health and Fitness Center, IT Outsourcing, Millage, WCC Budget and WCC Watch