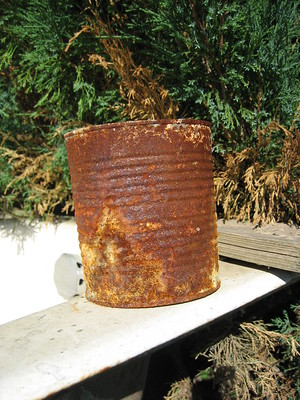 It’s WCC audit time and nothing has changed

Last fall, I wrote about the annual WCC audit. The audit is mandated by law, so the College doesn’t have a choice but to have one done. An outside auditing firm, Rehman, will once again conduct the audit. As it has done since 2010. That’s ten years, if you’re counting.

Which exceeds the average marriage in the United States by nearly two years.

At the June 25, 2019 Board Meeting, Trustee Ruth Hatcher spoke about using the same audit firm long-term.

“I have no complaint about this audit or past audits, but I do have a concern about being too comfortable with the audit, and I would encourage us to look for alternate audit – uh, uh – companies, CPA or whatever they are, so that we have a diverse picture of the audit. And I’ve said this before and I just wanted to mention it again. Thank you.”

I mention it because the annual WCC audit is back, and once again Trustee Hatcher is the only one asking questions about why WCC is still using the same auditor.

The IRS has suggested since 2007 that organizations rotate auditors regularly. Even Rehman recognizes that having the same auditor ad nauseam isn’t a good idea. To compensate, it assigned a new internal auditor to the WCC audit. Inexplicably, this is as close as the WCC Board of Trustees is willing to get to auditor rotation.

I’m not an accountant. Maybe there’s absolutely nothing wrong with having the same auditor in perpetuity. If that’s the case, I’d like to be the first to congratulate WCC and Rehman on their tin anniversary.

Published in Board of Trustees, Ruth Hatcher, WCC Budget and WCC Watch