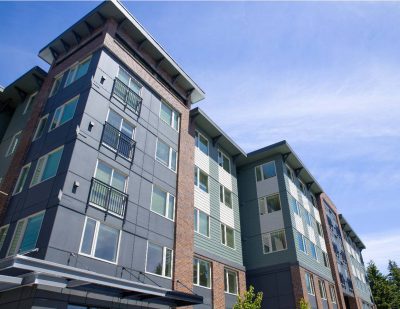 Yesterday, I wrote about on-campus housing and the potential for such a project at Washtenaw Community College. Although WCC has managed to get by without student housing for more than 30 years, the idea isn’t so far-fetched. The long-term impact of COVID-19 on community college financing remains to be seen. But large drops in enrollment may limit state appropriations well into the future.

Although the state appropriation is WCC’s smallest “major funding’ source, it’s not inconsequential. It stands to reason that the WCC administration would look to make up any COVID-19-induced revenue losses somehow. And conveniently, the WCC administration tucked a hotel/on-campus housing project into the Master Plan.

Last week, I wrote about Fulton-Montgomery Community College’s attempt build and operate student housing on-campus. The FMCC project garnered attention when it attempted to sell the dorms it had just remodeled and/or built. FMCC is still seeking permission from the USDA to sell its dorms at a massive loss. The USDA underwrote the loans for the project, and FMCC still owes more than $10M to the US taxpayers.

FMCC’s business plan for its dorms relied heavily on providing housing for international students. That plan dried up when the pandemic hit. Its exit strategy is to throw itself on the mercy of the lender and walk away.

Edmonds College in Lynnwood, WA entered a public-private partnership to build student housing in 2019 on the campus. The college operates the project, which an unnamed developer financed, built and owns. The initial cost of the project was $30M. Recently, the developer refinanced the project. The now-$32.5M loan is a 10-year, interest only lending agreement. The interest-only part guarantees that student residents will be paying maximum rent for the next 10 years. At that time – if not sooner. – the developer will again refinance the project to an even higher-value, interest-only loan. The primary benefit to the students, of course, is that they get to pay higher housing costs.

Lynnwood is also home to several other public and private colleges and universities. Hopefully, the Trustees of Edmonds College remembered to reserve the entire housing project for the exclusive use of EC students.

The goal of community college housing should not be to make a quick buck off the students. If profit is the primary purpose for student housing, the plan puts both the college and the students at risk.

Before taking on any “can’t-miss” moneymaking venture on behalf of the College administration, the Trustees should demand both a fully developed business plan and a clear exit strategy.