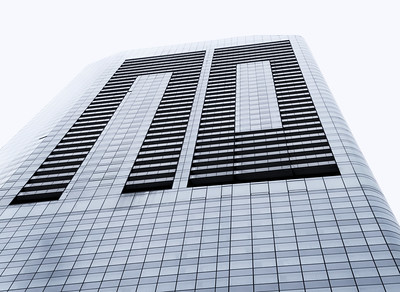 The issue of on-campus housing is interesting to me because it arose in WCC’s Master Plan. I think the Trustees believe that building student housing on campus is a viable revenue source. The issue is bigger than that, however. Building on-campus housing shouldn’t be based on how much money it will make for the institution. It should be driven by student need.

The WCC Trustees have a long-standing habit of making cart-before-the-horse decisions. They look at revenue without looking at expenses. They examine reward without considering risk. Without fail, they get dollar signs in their eyes.

This is all problematic because WCC does not exist to make money. It is not – at its core -a for-profit business. Without doubt, it must balance its books, but its primary purpose is not to make money. The community college is an economic development engine. It exists to enable people to participate more fully in the economy by developing their marketable skillsets.

Today, six community colleges in Michigan have on-campus housing. They are:

That’s a problem because it undermines the purpose of a community college – which is affordable education. So, when the Trustees at Washtenaw Community College start chirping about building on-campus housing, they’re not motivated by addressing student needs. They’re only looking at its potential to generate revenue.

There is literally no possibility that WCC can build housing that is less expensive than available off-campus housing. At best, WCC could match off-campus housing costs. That means WCC’s on-campus housing would be a competitor in the local housing market. The primary outcome of offering market-rate housing to WCC’s full-time students would be increasing their cost of attendance.

Market rate housing for a two-bedroom apartment near campus is somewhere in the neighborhood of $1,200-$1,500 per month. Annualized and for one person, that’s somewhere between $7,200 and $9,000 per year. Student housing also typically includes a board contract. Depending on the meal plan, a board contract could add another $3,500-$5,000 per year.to the room costs.
Inflating the cost of a community college education to $30,000 -$40,000 is so far afield of the community college’s mission, it’s absurd to even consider it.

It’s really hard to see how building market rate student housing would meet WCC students’ needs. It is easy to see why it might appeal to the Trustees as a moneymaker, but again – that’s really not why the community built WCC.