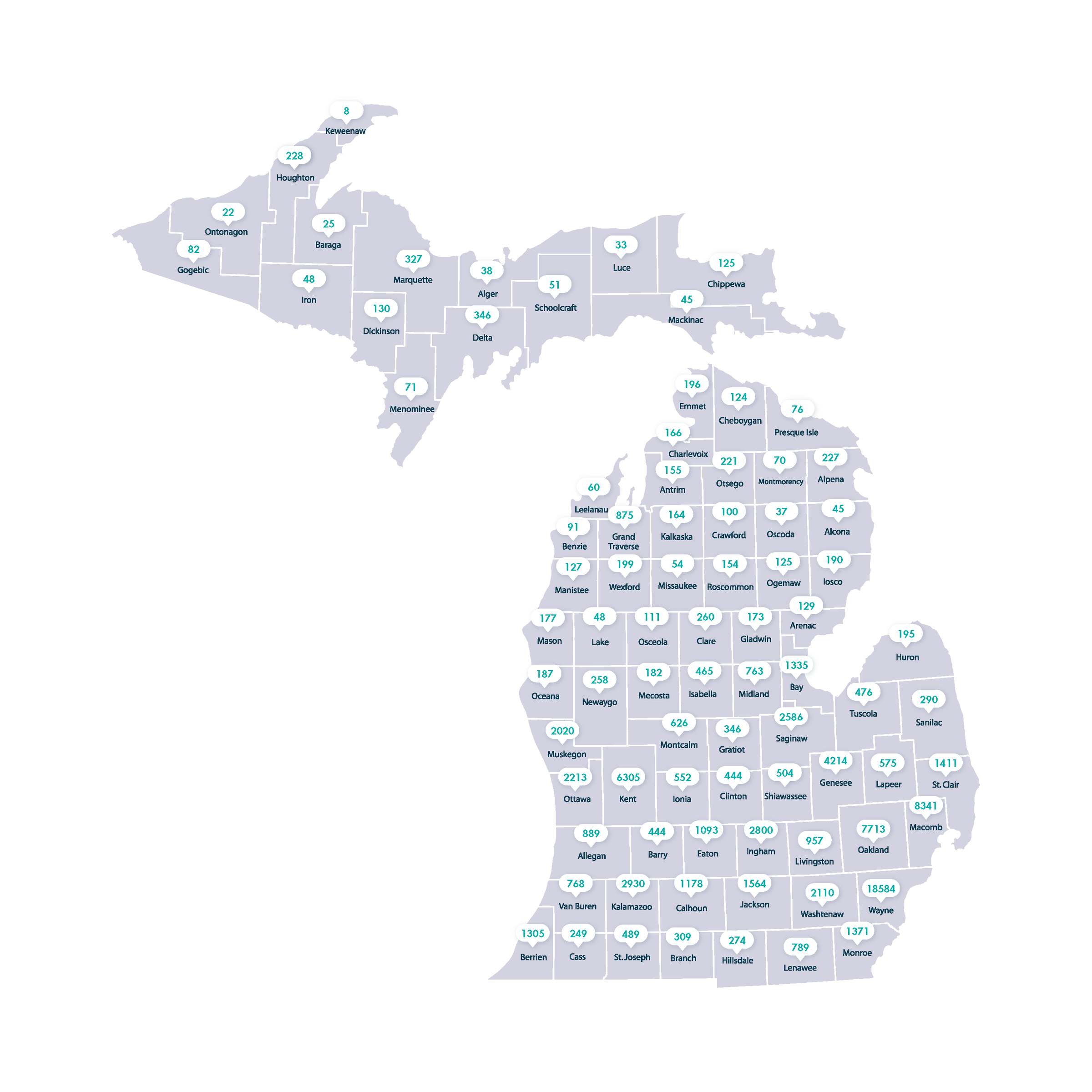 According to the Michigan Department of Labor and Economic Opportunity, more than 85,000 Michiganders have applied to Governor Gretchen Whitmer’s Futures for Frontliners program. In Washtenaw County, more than 2,100 residents hope to take advantage of the program. Nearly another 1,000 residents of Livingston County will enroll in a community college, thanks to the funding opportunity.

Futures for Frontliners demonstrates very clearly that people want to go to school. It also demonstrates that money is an object for them. This is exactly the opposite of what the WCC administration suggested following the Governor’s first State of the State address. It also underscores the massive disconnect between reality and Trustees who think that a $10-per-credit-hour fee is not a “break-the-bank” kind of issue.

The lower WCC can make the cost of attendance for its students, the greater the enrollment will grow. Even during a pandemic. Even when the best population projections suggest that enrollment will decline.

As a community college, WCC has an advantage over schools whose target population is 18-22-year-olds. Community colleges welcome students of all ages. That can also work to WCC’s advantage. Older and non-traditional students may feel uncomfortable in a classroom where they’re surrounded by students fresh out of high school. In a community college classroom, they’re likely to find as many students in their age brackets as they are to find recent high school graduates.

Futures for Frontliners will allow WCC to write its own future

WCC can write its own future. It can develop creative funding models that enable students in all career stages to pursue degrees. Offering “free” community college will also enable WCC to compete head-on with for-profit schools that promise a lot but deliver very little. Combine a tuition-free community college degree with a free laptop, and you can empower students and help them embark on a meaningful career.

But all of this starts by having an administration with vision.

One that doesn’t prioritize useless construction over the very real needs of county residents living in poverty. One that doesn’t lard on an extra $10 per credit hour to make up for their poor spending decisions. (And then ask, “Where else are they going to go?”)

Free community college works. WCC is about to welcome 2,000-3,000 new students because of it. And to my knowledge, not one county resident believes that taxpayer support for WCC is no longer needed.

But a growing number of people see what I see: an administration that is so low on ideas for improving WCC and so absent of vision that they consider real estate development of WCC’s property to be a viable Plan B.

You know, just in case the whole “school thing” doesn’t work out.