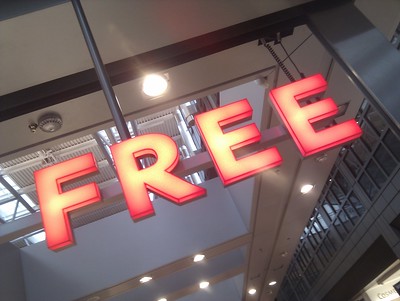 Researchers also found that the “Tennessee Promise” program likely decreased enrollment at the state’s four-year colleges by about 2%. A large number of students who would not have gone to college otherwise did enroll in a Tennessee community college. Likewise, a small number of students chose to go to a two-year institution instead of a four-year one. The research was published in the October 2020 issue of Labor Economics.

Free community college programs can and do work

The salient point of the research shows that free community college programs have the intended effect of increasing enrollment at two-year institutions. At a time when college officials fret about the possibility of long-term drops in enrollment, a program that could increase enrollment by 40% should be a welcome development.

Additionally, community colleges should not wait for the State Legislature to develop a free community college program. Instead, these schools should be partnering with donors, businesses and members of the host community to develop sustainable funding for such programs. It would cost about $25M to provide every high school senior in Washtenaw County with a two-year, full tuition-and-fees scholarship to WCC. That figure assumes that every single eligible student would accept that offer.

At the end of the day, the College should not care where the student’s tuition and fees come from. Instead, it should look only at the opportunity to serve as many Washtenaw County students as possible. After all, isn’t that WCC’s mission?