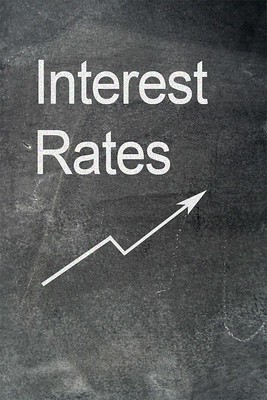 What S&P Is Watching At Community Colleges

The WCC Board of Trustees froze tuition. That decision will make it harder to convince prospective lenders that WCC is worth investing in. State funding for community colleges will almost assuredly drop. If Fall 2020 enrollment increases, WCC cannot take advantage of enrollment growth to make up for the decline in the state appropriation. If Fall 2020 enrollment decreases, WCC will suffer revenue declines in two of its three major revenue streams.

One reason S&P kept most community college ratings stable is that they don’t typically offer on-campus housing. S&P views on-campus housing as a liability, especially during the pandemic. Institutions with on-campus housing had to provide partial refunds to students when they ceased on-campus operations midway through the Winter semester.

This is more problematic than it sounds. Many institutions issued bonds to build or renovate on-campus housing. The institution may have guaranteed a certain (relatively high) housing occupancy rate as a condition of underwriting. In a normal year, reaching high occupancy would be trivial. This year, however, the maximum capacity of a communal housing facility may be reduced by half or more. A dormitory may not legally be able to operate at the occupancy the institution guaranteed.

Where would WCC have been had it borrowed money to build a hotel – or student housing – as called for in the Master Plan?

WCC is playing catch-up on modernizing its HVAC systems. As a result, it spends more than any other community college on utilities. Neglected building maintenance and delayed renovations will have a significant impact on the eventual cost of these projects. Instead of instituting a hiring freeze, WCC has gone on an administrative hiring spree, adding another non-academic dean and a Vice President in the last 60 days.

Why is any of this important? All of these factors will determine the interest rates for WCC’s future bond issues. This could affect the cost of the Student Center renovations, the “Advanced Transportation Center” – if that misguided project ever moves forward – and future bond issues.

This Board has already made a number of missteps that will inflate the cost of WCC for both its students and Washtenaw County taxpayers. We need trustees who consider the long-term impacts of their decisions, rather than rubber-stamp the careless, self-serving recommendations of the current WCC administration.