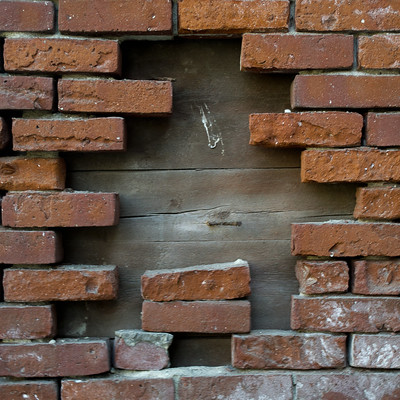 Neglect and The Cost of Waiting

According to WCC’s Chief Financial Officer, Bill Johnson, WCC intends to undertake between $23M and $32M of capital projects between 2021and 2023. From the December 2019 Board Notes:

During the 2021 – 2023 period, the College is pursuing four major capital projects totally between $23 – 32 million. Of this amount, approximately $16 million of expenditures support deferred maintenance projects and the balance of $7 – 16 million is for new capital additions/enhancement, depending upon the outcome of our Center for Success capital outlay request.

Given that the Morris Lawrence renovation project is mainly deferred maintenance in nature and that this project is under extreme time constraints, both for the planning of the outage and its completion, it is recommended that MLB renovation project be funded by the transfer of $9 million of General Fund reserves to the Capital Fund. Funding for the remaining capital projects will be supported with new long- term debt proceeds.”

Mr. Johnson uses the term “deferred maintenance” but I do not; I use the term “neglect.” He estimates the bill for neglect at $16M on capital expenses of $23M-$32M. That means 50%-70% of the cost of these capital projects is the price tag for neglect.

What’s most irritating (I think) is that WCC will pay for the Morris Lawrence rehab by transferring money from the General Fund. On the one hand, it means that the College won’t borrow to pay for its long-standing policy of neglect. On the other hand, it means that the College had the money to remedy ML’s problems all along. This transfer could have happened much sooner. It would have reduced the cost of rehabbing the building.

It also demonstrates what I’ve been saying the whole time. The taxpayers and the State of Michigan have provided WCC with the money it needs to care for its buildings. WCC simply chooses not to.