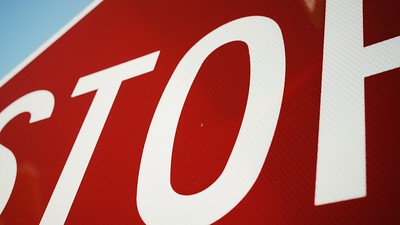 WCC Board of Trustees needs to rethink new construction

Yesterday, I wrote about new construction and why it’s not a good idea – right now, or for the foreseeable future.

So, under these circumstances, it’s really hard to understand why the Board has authorized new construction on campus. If you take the Administration at its word, (hey – that’s entirely up to you) the student population should be falling in 3…2…1 thanks to a sustained decline in the birth rate.

With fewer students on campus and excluding magical thinking, how does new construction make sense? Especially for a building with only nominal academic space. More space for fewer students? And they’re going to have a declining student population pay for this?

The Trustees need to re-evaluate the “Advanced Transportation Center” considering its minimal academic value. Remember, this is a building that – according to Rose Bellanca – WCC’s entire future hinges on. WCC allegedly needs this new construction to survive. How is a building with virtually no academic space The Future of a community college whose mission is to educate people?

Put a stop to the “Advanced Transportation Center.” WCC does not need the space or the debt.