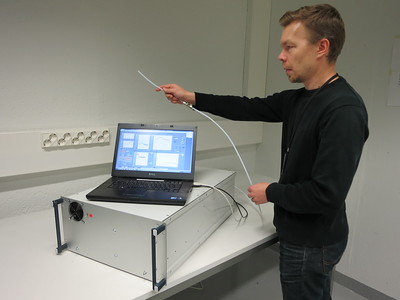 HVAC System Neglect Could Cause Problems on Campus

For a number of years in its Capital Outlay Plans, WCC has identified several buildings as having deficient or end-of-life HVAC units. The cost of replacing commercial HVAC systems isn’t cheap, and WCC has declined to replace these units, ostensibly as a cost-saving measure. But HVAC system neglect comes at a price.

I won’t get into why this is a foolish approach, beyond saying that old HVAC systems meet old efficiency standards. They cost more to operate, and they’re more expensive to maintain. HVAC system neglect is expensive. New, high-efficiency systems could pay for themselves over a relatively short period of time through reduced operating costs.

But HVAC system neglect could have other, more serious consequences considering the COVID-19 pandemic. In its COVID-19 Preparedness and Response Plan, WCC makes the following statements regarding the HVAC systems on campus:

So, if you don’t know about HVAC standards, ASHRAE-62.1 is the bare minimum recommended to ensure that a building’s HVAC system does not contribute to the spread of illness. Given the long-term, deliberate HVAC system neglect, WCC owes it to building occupants to demonstrate that a given building’s HVAC system can actually meet ASHRAE 62.1 standards. Minimally, WCC should publicly post the ongoing results of Indoor Air Quality (IAQ) testing in all occupied spaces.

Right now, HVAC systems that cannot meet the minimum IAQ standard constitute a health hazard. WCC should clearly identify them to building occupants to enable them to make informed decisions about illness avoidance on campus.

The plan also outlines WCC’s response to COVID-19 exposures. One item in particular stands out. It involves isolating the space that an infected person has most recently occupied.

During this waiting period, WCC will open outside doors and windows to increase air circulation in these areas.

That sounds good, but most buildings on campus don’t have operable windows. What is the plan to add outside air to these spaces when an exposure occurs?

The long-term practice of HVAC system neglect on campus may come at a stiff price. We’re left to hope that it won’t be innocent students and staff that pay it. We’re also left to hope that the Board of Trustees will finally hold the Administration accountable for its practice of neglecting campus facilities.

Published in Board of Trustees, COVID-19, News, WCC Budget and WCC Watch