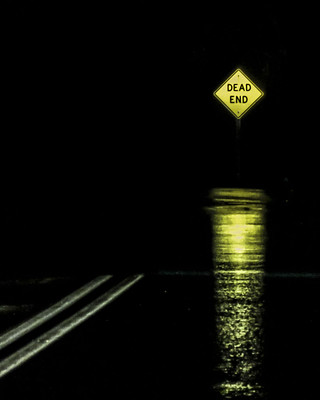 The pandemic has turned a lot of things upside down. In the last year, COVID-19 has challenged us all in one way or another. As vaccine availability brings realistic hope of an end to the pandemic, it will also reveal the impact of lax fiscal oversight at WCC.

To recover, the community needs WCC to fire on all cylinders. That requires the community college to be fully prepared to boost enrollment, deliver instruction, and help students. The public has been doing its part. In the last five years, Washtenaw County taxpayers have provided WCC with more than $262M in local property tax revenues.

Now, we get to see what the WCC administration has been doing with our money. We know, for example, that they haven’t spent the money on maintaining the buildings we’ve paid for. And we know that they handed out a $26.2M no-bid contract to an outside firm for outsourced IT services. Coincidentally, that’s exactly 10% of the property tax revenues we’ve supplied in the past 5 years. Or maybe it’s not a coincidence. Because WCC failed to conduct an open and transparent bid process for this contract, we don’t know whether WCC negotiated the contract or Ellucian simply went looking for rubes and hit the mother lode.

We also know that the Administration spent another $2.6M on buying out the former IT staff. (Again with the coincidences – that’s 1% of the funds the taxpayers provided for College operations.) We also know that the College has spent at least $2M on IT infrastructure in the past year. That’s money the Administration would NOT have willingly spent during the pandemic had they retained the in-house IT staff.

We also know that the Administration spend an undisclosed amount of money (think millions) over several years on a website redesign project. And that they threw away when they terminated the in-house IT staff.

We know that the Health and Fitness Center – which was supposed to produce income for WCC – lost nearly $1M last year and is on track to lose nearly $2M this year. The College also spend nearly one-quarter million dollars on developing a Master Plan that calls for the construction of a hotel and convention center on campus.

This is how WCC has been spending the tax money we’ve provided for College operations over the past five years. We know they haven’t ever turned down a single spending request by this Administration. They’ve signed off on everything with no questions whatsoever. And we also know that they haven’t turned down any resolutions brought before them since 2014. This is the kind of fiscal oversight that the WCC Board of Trustees has provided. This is what we’ve gotten from the Board of Trustees in return for our $262M.

We know that the College now has 10 Vice Presidents on staff, and the current administration has vastly increased its own size in the past decade. Thanks to the pandemic, we’ll now get to see exactly what our 5-year $262M investment in the WCC Administration combined with lax fiscal oversight will give us.