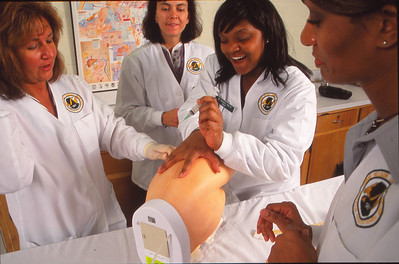 The FAFSA drop is troublesome because it represents fewer financial aid applications among minority students, low-income students, and first-time students. This is problematic for universities hoping to diversify their student base. Transferring from a community college is one way in which minority students reliably access four-year institutions.

The declining FAFSA rate isn’t just a one- or two-year problem. It’s one that will impact community colleges for years. In addition, the long-term impacts of declining enrollment for typical community college enrollees could be lifelong.

WCC’s crack administrative team should be developing a long-term strategy to find and recruit students who may have skipped an opportunity to enroll at WCC following high school. Washtenaw Community College could be ideally positioned to welcome these students to campus (or back to campus). Its average student is older than the typical college student. This can help older students returning to the classroom feel more comfortable with their plan to meet their educational goals.

Climbing poverty rate means we’re not in a rich community

Educational disparities among students of color are another significant problem that requires sustained attention. It’s also a problem that WCC is uniquely situated to address. But WCC’s administrators need to engage with these issues, rather than wasting time making plans for a hotel or congratulating themselves for their brilliant investment in the Health and Fitness Center, which is currently hemorrhaging millions of dollars.

We also need our Trustees to advocate for the disadvantaged in the community. Unfortunately, they don’t seem to be able to put down their own agendas long enough to do that.