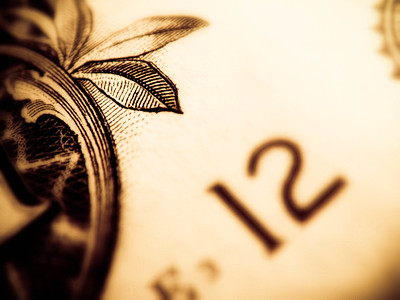 Yesterday, I wrote about the post-secondary enrollment crisis among male students. The numbers attribute more than 70% of the decline in the past five years to young men. In large measure, these recent high school graduates are entering the workforce rather than enrolling in classes.

According to data Washtenaw Community College supplied to the US Department of Education, it hasn’t yet experienced a significant slide in the enrollment of young men. What it has experienced is lower graduation rates among men (17%) compared to women (23%) in the 2016 cohort.

Retention is also a critical statistic. Of degree-seeking students who enrolled for the first time in Fall 2018, 63% of full-time students returned in Fall 2019. Among part-time students in the same cohort, 50% returned for Fall 2019 classes.

The WCC administration has admitted that it does not know what happens to its students who stop enrolling. Retention is important because it’s easier to keep a student registered and on-track for their academic program than it is to recruit new students into the College. When one-third to one-half of your students are walking away and not returning (and you don’t know why), you’re going to have enrollment problems.

WCC isn’t alone in the retention issue. Most neighboring community colleges have a high “walk-away” rate. Only Oakland Community College has managed to hang onto two-thirds of its full-time and part-time students from year-to-year.

WCC isn’t student-focused, so what’s the plan to boost enrollment?

This goes back to something I said yesterday. WCC is not a student-focused organization. Because it’s not student focused, it does not know where its students have gone or why. The administration is focused on itself and meeting its own needs and the perceived needs of employers in the area. It’s why WCC promote training programs for $12/hour jobs. Someone in the administration thinks that $12/hour is a livable wage. The College itself doesn’t pay any of its employees less than $15 per hour, and yet somehow, someone in the WCC administration thinks that $12 per hour is an opportunity worthy of a press release.

So, WCC has 11 – soon to be 13 Vice Presidents. That’s a huge administration sitting on top of the bureaucracy at WCC. The EVP of Instruction thinks WCC’s community is rich, so in theory, we should have money to burn. It’s time for these people to produce. If Oakland Community College can manage a 70% retention rate for both full and part-time students, why can’t WCC?

What is the plan to create/maintain a pipeline between the K-12 schools and WCC? How is WCC going to attract students who entered the workforce when they want a job change, skill improvement, etc? What is the plan to help students access STEM careers, which rely on solid foundational math and science classes? What actions will the College take to lower the poverty rate in Washtenaw County?

We’re paying a lot for a huge administration at WCC. We have a right to expect premium results.