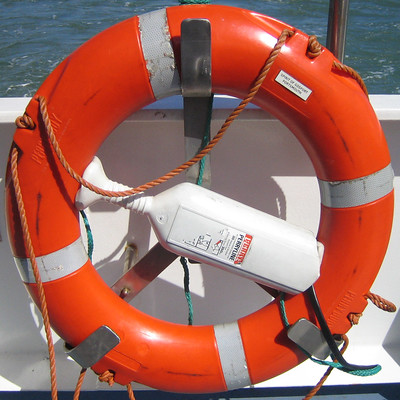 Last month, I wrote about the folly of community college executives who believe they can operate their institutions like businesses. I said higher education executives don’t have to manage risk because they have public funding to fall back on. With this “social safety net,” they do not face the financial pressures that actual businesses do. That enables them to tolerate situations that would be untenable in an actual business for years.

For example, the Board of Trustees at Muskegon Community College bought the city’s aging YMCA building. They operated it for five years, accumulating $5M in operating losses along the way. Businesses typically can’t afford to lose $1M per year. But the MCC Board of Trustees allowed the project to traipse along for 5 years, hoping that things would get better. (They didn’t.)

Competition is a given in an open market economy, right? But community colleges don’t really compete with each other or anyone else. Students go to their local community college because it minimizes their costs. Other nearby community colleges don’t tend to “poach” students; their higher out-of-district tuition rates discourage non-resident students from attending. Four-year universities aren’t true competitors either because they offer a substantially different product.

But managing competition is becoming more important than ever. And competition isn’t just coming from other colleges and universities. It’s really hard to persuade people to enroll when they can make nearly as much money in the job market. Competition is coming, though. Four-year institutions want students, as do private, for -profit schools. Community colleges are the natural target for both of these institutions.

In the very real world of business, the correct move when others try to steal your customers is to up your game. Yesterday, I wrote about four community colleges that have done just that. They set a goal of increasing the number of single mothers enrolling and completing degrees. To do that, they also had to create supports specifically for single mothers, including scholarships, flexible attendance options, case workers, tutoring, social services, childcare, and more.

Improving products and services is not a thought exercise for real businesses; it’s a matter of survival. If our community college is to survive, it needs leadership that invests in the community that pays for it.