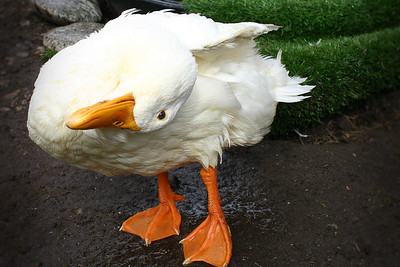 The pandemic has shifted the view on a lot of things on college campuses. At WCC, someone should be asking hard questions about whether or not the planned ATC construction should move forward. The plan is on hold for now. Perhaps it should be on hold permanently.

The trustees need to look at projects like the ATC construction in “the cold, hard light of day.” The enrollment at WCC isn’t falling the way it has at some other community colleges. But it isn’t growing either.

The Administration insists – for self-serving reasons – that the enrollment will not increase at any time soon. As designed, the building has minimal academic value. The credit classes slotted to go into the building already run in existing space. The non-credit classes? Since when do we take on debt and raise for-credit tuition and fees to build buildings for non-credit classes? In short, there is no pressing need for the ATC construction.

You may have gotten the impression that WCC’s administration plans to divert a lot of money the taxpayers authorized for operations to debt. (Debt service is not an operating expense.) You’d be right. Since you can only spend a dollar once, the Administration plans to raise tuition (and lard on “facilities fees”) to pay for the ATC construction.

ATC construction begs the question, “Why?”

Rehabbing the Student Center Building is necessary. It’s also going to be an expensive rehab because this administration has refused to spend adequately on the care and repair of the buildings on campus. And it’s not that the taxpayers haven’t provided sufficient funds to make repairs to the buildings. We have. The WCC administration – with the full blessings of the Board of Trustees – has diverted the money to other things, including a massive self-expansion.

So, here we are, poised to borrow money and crank up tuition and fees to build more space for a student body that the Administration adamantly insists will decline for the foreseeable future.