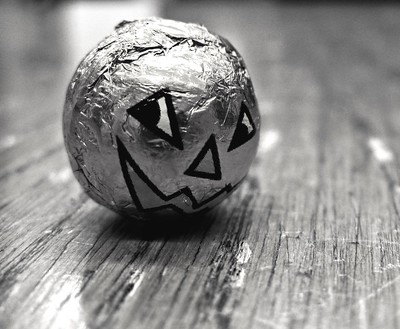 At a time when Michigan’s community college enrollment increased by more than 19%, WCC’s enrollment declined. When the State of Michigan offered free college tuition, WCC got nothing.

Normally, this would be where the Board of Trustees would step in and start asking questions. Questions like, “If community college enrollment has increased by nearly 20% because of these free college programs, why is WCC’s enrollment down?” Or, “If other community colleges saw significant increases in their enrollment, why didn’t that happen here?” Or maybe, “What effort did we make to get eligible in-district students into our programs?”

That’s not WCC’s Board. This is perfectly acceptable to them.

The state’s two free college programs were slow, fat pitches over home plate. Washtenaw Community College either completely wasted its opportunities to increase enrollment, or it wasn’t prepared to offer programs of interest/value to qualified students.

It was prepared to use federal COVID-19 relief funds to cover up the Health and Fitness Center’s gouging financial losses. How many programs could those funds have developed? How many classrooms could have been improved with $4M? What were the other beneficial community investments our Trustees forfeited to fix the financial assault the HFC perpetrated on the college’s books?
At a time when the State is offering free college to anyone who qualifies, WCC could not increase its enrollment by even one student.

Exactly what value do our 13 Vice Presidents bring to the table in this situation? It’s bad enough to allow the enrollment to slip once, but twice? In an environment where the State of Michigan is passing out free tuition like it’s candy on Halloween? Where is the accountability for that?

Washtenaw County taxpayers deserve much, much better than this.