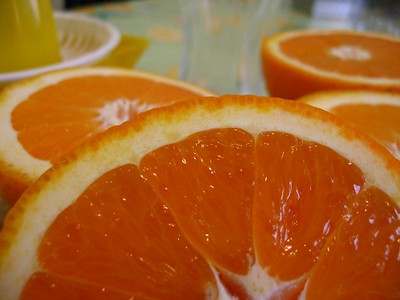 Those two facts may not be unrelated. A variety of factors could have caused the drop in household wages among Black males. The Black male student’s decision to forego enrollment, however, may directly result from declining income.

These students may be a canary-in-the-coal-mine of sorts. The declining enrollment trend may signal that a two-year degree no longer produces enough economic value for the recipient. A marginal wage-earner may find more value in entering the workforce directly, or pursuing a four-year degree instead. In either case, he will have determined that a two-year degree does not merit serious consideration.

For schools like WCC, that have bet heavily on certificate programs, the declining value of a < 1-year credential could pose a serious challenge to enrollment for years to come. WCC has encouraged students to seek 1-year certificates in place of two-year degrees. The argument is that a certificate program enables a person to enter the workforce faster.

While that may be true, if a certificate does not also produce a significant increase in earning potential, students’ cost-benefit analyses could give the edge to a four-year degree instead. If Black male students are already weighing the value of a community college degree, how far behind are Black females, White females, Hispanic students, and other marginalized groups?

If these enrollment trends hold up, WCC’s student population density could be in serious jeopardy in the coming years. When students stop perceiving value (or more accurately the value-for-the cost) of a community college degree, they stop enrolling. When students cannot arrive at a positive outcome for their “time-value-of-money” analysis, they enter the workforce instead of the classroom. They don’t want to waste time on an effort that will not produce a higher income for them or their household.

Trustee Richard Landau had it wrong when he said that WCC edged out its “comparables” on price. Yes, WCC’s cost is lower, but so is its comparable value . Education is not homogenous. Selecting a school is not a matter of finding the lowest-cost option. If it were, WCC would be packed. Instead, it’s about choosing the option with the highest economic return.

If the students who are most directly impacted by economic pressures are no longer enrolling because “the juice ain’t worth the squeeze,” it is time to re-evaluate cost and quality factors in all of WCC’s degree programs.