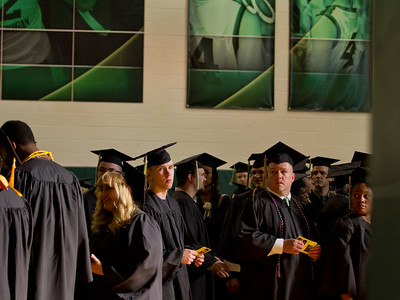 Where are we going to lose them to?

There are a lot of troubling things that are happening at WCC right now, but the issue of having the students shoulder the cost of WCC’s debts deserves the community’s focus. Many of WCC’s students are among the area’s most economically vulnerable people. Let’s examine the reactions of different Trustees to this issue, as discussed at the March 12, 2019 Board Retreat.

WCC needs about $20M for construction and repair of buildings on campus. To Trustee Richard Landau, borrowing money and offloading the cost to students is preferable to seeking a bond appropriation from the voters. In the middle of a discussion about the wisdom of hitting the in-district students with a 10% increase in the per-credit-hour cost, Landau raises an important point.

3:48:56 Richard Landau – “Yeah, but I mean, we’re also – I do think that you need to look at the comparables here, you know, in terms of – I mean we do – fortunately have Eastern and University of Michigan and Schoolcraft, and you know, all of our comparables within you know a 30-mile radius that – you know – I think we still compare pretty darned favorably to – so yeah, you can look at this as a percentage increase, but the fact of the matter is, where’s – where else are they going to go? I mean, where are we going to lose them to?”

I don’t think it occurs to Trustee Landau that this is not a question of competition. It’s a question of inelasticity. Some students might choose to attend WCC because it is their lowest-cost option. They may not be put off by a $10/credit hour increase, especially if their other options are still more expensive. Another subset of students choose to attend WCC because it is their only option. If the cost to attend WCC rises by 10%, the 15% of Washtenaw County’s population who live in poverty may choose not to attend school at all. Period.

In this situation, who loses? The former students – of course. In the absence of viable, affordable education, their circumstances may compel them to take a low-paying job. They’ll earn a paycheck, but they are unlikely to ever escape poverty.

So the community also loses. When the Trustees deliberately make WCC less affordable, we miss the chance to lift people out of poverty. In fact, we do the exact opposite. We commit people to low-wage jobs that lock them out of their chance to share in the prosperity of Washtenaw County. We close the Gateless Gateway.

And that’s a damned shame.