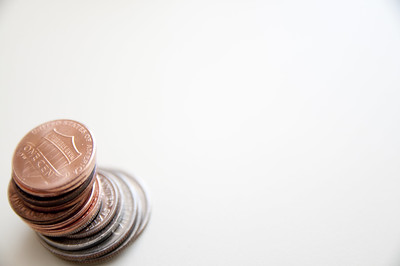 For whatever reason, Washtenaw Community College has gone all in on certificates over associate’s degrees. The strategy is certainly questionable for the college, but it’s also questionable for female students. Given the number of certificates WCC is pumping out, one has to wonder whether students receive the best career counseling advice.

Certificate earners in Michigan didn’t fare nearly as well. Women who earned certificates gained about $2,650 more per year than women without that credential. Men earned about $3,950 more than those without a certificate.

Given that an associate’s degree will produce about three times more income than a certificate will, it’s surprising – or at least it should be surprising – that anyone would prefer to earn less. A 75% discount is quite an economic hit, especially for women, who typically earn less than men do when performing comparable work.

Unfortunately, the state’s community college funding formula rewards any credential equally. Despite the evidence to suggest that women would fare better economically by earning a two-year degree, WCC continues to push certificates.

This goes back to the “Equal Pay Day” issue I wrote about earlier. Community colleges should produce as much economic return as possible. Encouraging students (especially women) to seek out a sub-degree credential that limits earnings is either foolish or negligent.

Every time something like this comes up, I am left to wonder if this is the “change” Trustee Dianna McKnight Morton had in mind when she defended Rose Bellanca. If, in fact, consigning women to low lifetime earnings is the “change” the Board had in mind, it’s well beyond time for new Trustees at WCC.