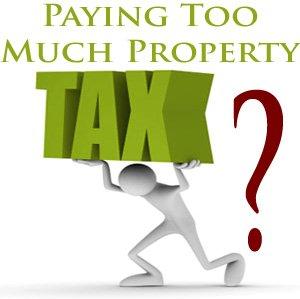 Which is 87.5% higher than it was in 2000. And that takes into account the fact that WCC tuition for in-district students has remained the same for nearly five years.

The Health and Fitness Center illustrates why that strategy is especially unfortunate for students. The HFC was opened in 2007. Initially, students were not permitted to use the facilities, but that didn’t stop the Board of Trustees from expecting the students to pay for it.

Between 2006, when construction began on the HFC and today, in-district tuition has risen nearly 48%. In comparison, the county tax assessment has risen by 17% – and that includes the crash and recovery from the Great Recession. The WCC Administration is not covering for losses in the state appropriation, either. The state appropriation has risen by nearly 50%. (None of these figures have been adjusted for inflation.) My point here is that WCC suffered no revenue losses that would require it to raise student tuition so much.

Students have become the de facto underwriters for capital projects on campus. It’s especially hard to swallow since the WCC Administration spends so little on building maintenance. They wring millions of dollars out of students to build buildings they don’t plan to take care of. And when the next building project comes along, they wring the students harder.

You have to ask yourself why the Board of Trustees refuses to put these planned construction projects in front of the voters. The voters in Washtenaw County are generous to a fault. They will approve funds for literally just about anything. Why would the Board of Trustees rather divert the College’s operating funds to pay the debts on buildings the campus doesn’t need, and students aren’t allowed to use?

First the Trustees asked the students to finance the Health and Fitness Center. Today, they expect the students to pony up for the Advanced Transportation Center (which is only nominally academic) and the massive renovations to the Student Center Building. Next, they’ll ask them to underwrite a hotel and conference center.