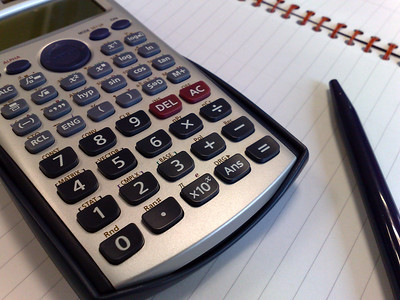 WCC students are at the point of no return. Literally.

Attending college has always been thought of as an investment, because historically, earning a college degree meant earning more money. WCC students show up every day because they believe in the value of a degree. The accepted rationale for going to college is that a degree is the path to increased lifetime earnings. As usual, however, the facts seem to get in the way.

I read something today that is frankly disturbing.

For many of these individuals, their diploma was little more than a receipt. This will have significant implications for current and future WCC students.

So, that is a problem because most WCC students do not go to college for personal enrichment. And if going to college does not lead to a discernible economic reward, then why go?

And part of controlling the cost of a degree is rigorously controlling the operational costs of the institution. That means not building unnecessary buildings, not ignoring the college infrastructure, and not binge-hiring Vice Presidents. It means not gambling away the money the taxpayers authorized for College operations on sure-fire moneymakers that don’t make money. It requires the Trustees to ask questions, carefully consider expenditures, and say “No” on occasion. When the institution fails to control costs, the Trustees fail both WCC students and the community.

College executives rationalize their ludicrous spending decisions because “we’re in a rich community.” The WCC Board of Trustees signs whatever the Administration places in front of it, making no attempt at fiscal oversight. By the time WCC students graduate, their ROI has been long-ago plundered by a phalanx of administrators whose only contribution to their education was to raise its cost.

The Trustees have exercised no oversight whatsoever over the WCC Administration for years. As a result, WCC students are now literally at the point of no return.