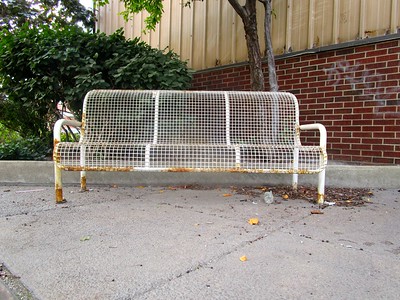 The $400M issue was the second-largest bond issue in the university’s history. In 2019, NU refinanced $433M in existing debt and issued an additional $130 in new bond debt. Currently, NU carries more than $1B in debt obligations.

Granted, universities have a different revenue picture than community colleges do, but $1B in debt is a big number. One of the most concerning statements from Moody’s Investor Service reads:

“The stable outlook reflects Moody’s expectations that UN will maintain positive operations and good cash flow to service its rising debt obligations. It also incorporates limited debt borrowing over the next several years with carefully managed capital plans that will be supported by specific funding sources. ”

Translated, that means Moody’s expects the university to raise tuition to cover its growing debts. It also expects the University to provide a defined funding source for future debt because it can’t borrow more.

Further, NU will be paying for today’s rehab and repair projects 40 years from now. Long-term bond obligations have placed the University on a debt repayment treadmill that it will not be getting off anytime soon. The decision to defer maintenance and repair will have material impacts on students that have not yet been born.

The same could be said of WCC. Borrowing money for capital projects commits students (some of whom are not yet alive) to repaying that debt. On the other hand, diverting operating cash for debt repayment takes opportunities away from current students.

WCC can ask the community to authorize a separate tax stream to pay for bond issues. That saves the students from shouldering the burden of institutional debt. Asking students to pay tuition that defrays the school’s operating expenses is fair. Asking students to pay the institution’s debts – especially debts incurred due to mismanagement – is not. And committing future students – some of whom have not yet been born – to resolving debt acquired by mismanagement – is unconscionable.