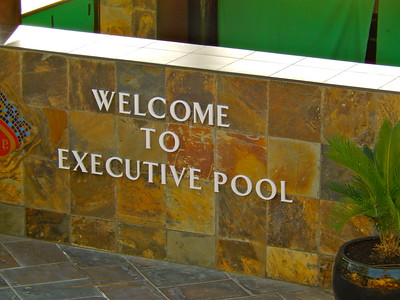 Yesterday, I wrote about a phenomenon that occurs at higher education institutions following a recession: the tuition increases in an extraordinary way. A community college is partially funded by property taxes, so when the economy is good, the tax revenues rise. Why are tuition increases even necessary?

Institutions typically avoid major tuition increases in the thick of a recession. It’s a good look, but not necessarily a good business practice. Inflation still occurs during a recession, so the institution still must contend with inflationary cost increases for things like salaries and benefits, utilities, supplies, services, etc. Immediately after a recession, the institution might need to balance out the inflationary losses it swallowed if it didn’t increase its tuition revenue or get more money from the State.

During a period of economic growth, the institution might feel comfortable taking on construction or remodeling projects, or other high-dollar expenses. It may create new programs. It might hire more staff. And maybe, it’s just not good at managing its money because there’s no immediate pressure to.

Preparing for the next recession

What the College absolutely should not do is expand the staff in a positive economy. Unnecessary staff expansion consumes the resources that the College should use to maintain buildings, expand programs and potentially take on absolutely unavoidable construction. Excessive staff expansion robs the community college of its ONE opportunity to prepare for the next recession. Worse, a hiring binge requires a steady stream of tuition increases to support it.

It’s up to the Board of Trustees to ensure that the Administration justifies every single new hire as absolutely necessary. The Board should require the Chief Financial Officer to prepare a 10-year projection of the cost of every single new position the Administration seeks and explain its impact on the College’s structural deficit. Then, the CFO should be required to certify that the College can afford to take on each new hire.

Published in Administrative growth, Board of Trustees and Community college affordability