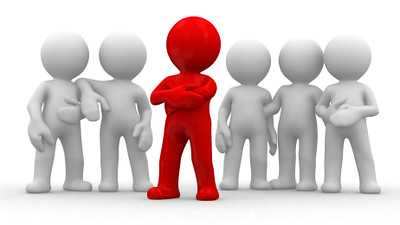 “There’s so many decisions that we have to make. And um – and the cost. The cost is – you know – that – where we’re going with our budget. We really need to take a look at – some of the practices that have bode us well – they really have in the past, but maybe – well, I’m not going to say maybe – there are many that don’t anymore. And we have known it, but we didn’t have to do anything about it. But now we do.”

You can accuse me of taking this quote out of context, but when you listen to Rose Bellanca’s entire speech, it’s hard to find any context to put it in.

Amid this 5-minute ramble, she said something interesting.

“And we have known it, but we didn’t have to do anything about it. But now we do.”

The Washtenaw County taxpayers are currently paying $2.2M for WCC executives who feel no obligation to correct their poor administration practices. These ineffective practices obviously cost money, because the Chief Executive now wants to examine them as part of trying cut WCC’s expenditures by 9-13%.

When the Chief Executive openly admits that her executive team deliberately wastes money by failing to correct its own poor administration, the Board has a responsibility to act.

They need to do more than repeatedly extend her contract and raise her pay.