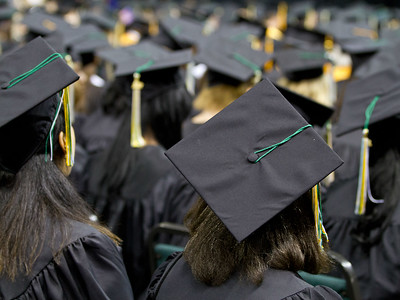 Earlier this year – before everything turned upside down – I wrote about WCC’s affordability. At the time, the Administration was pushing a $10-per-credit-hour “facilities fee” to pay for the “Advanced Transportation Center” and the Student Center remodeling. Fast forward to this week, and WalletHub’s assessment of the nation’s community colleges. WCC lands in the top one-third, largely because of its current tuition rate. But it lands near the bottom for “career outcomes.” Which got me thinking about the value of a WCC degree.

But it’s more than that. When you look at statistics from the US Department of Education , WCC has a 17.9% student loan default rate. People who attended WCC and borrowed to finance their educations deserve a degree that enables them to pay off their student loans. Having a WCC degree should mean that you’re better off than you would have been, otherwise right?

The student loan defaults and the WalletHub rankings are red flags. The Trustees would do well to start asking some hard questions.