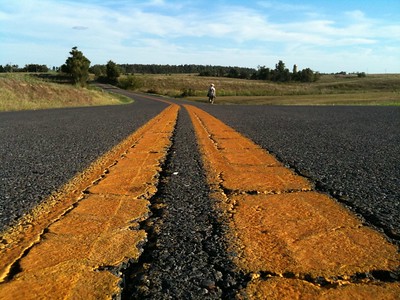 I’ve written about the potential of expanding the Washtenaw Community College district before. The most likely expansion target is Livingston County. Nearly half of students who enroll at Washtenaw Community College have out-of-district status. Many of these students come from Livingston and Western Wayne counties. The State’s free tuition program(s) offer another incentive to expand the district boundaries.

Under program rules, students who live outside of a community college district cannot receive full tuition assistance from the State. The Futures for Frontliners and Michigan Reconnect programs will only pay in-district tuition rates for any qualifying student. Low-income students are eligible for Pell Grants, which may pay the student’s entire cost of attendance. But other students may end up paying a portion of their tuition – the difference between a college’s in-district and out-of-district rates.

There’s nothing wrong with that model. Paying the upcharge for out-of-district students would kill any incentive that communities may have for joining a community college district. But it is an interesting problem. The lowest-income residents live outside of district boundaries precisely because they cannot afford the “optional” taxes like those that support community colleges. At the same time, they’re the population that would benefit the most from attending a community college. The free tuition program has the (hopefully) unintended consequence of acting like a poverty tax.

Free tuition program may be a strong incentive

WCC should at least try to determine which communities -if any – have an interest in joining the Washtenaw Community College District. Communities change over time. While residents may have been averse to joining a district in the past, their educational priorities may have changed. Full access to a free tuition program for their adult residents (or their high school students) may be enough to change their minds.