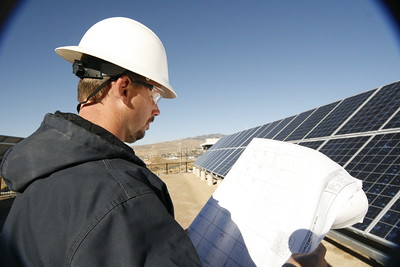 Apparently, free community college is here for a comfortable stay. As it turns out, the economic policy of demanding that the lowest-wage earners create something for themselves out of nothing is not as rewarding as enfranchising them is. Who knows? Maybe giving people on public assistance the chance to earn a community college degree might even work better than baselessly accusing them of welfare fraud and confiscating their assets?

In less than a year, Michigan has gone from having no free community college programs to two of them. And surprisingly, they’re both overwhelmingly popular. Futures for Frontliners captured 120,000 applicants in 3.5 months. It has placed 15,000 new students in community college classrooms this semester. Michigan Reconnect took in 19,000 applications in its first 24 hours.

Adding $180M in funding to those two programs would vastly increase the resources available to upskill Michigan’s lowest-income workforce. It also stands a better long-term chance of keeping people off public assistance and among the tax-paying workforce. Free college is a comparatively small investment that produces a relatively large gain.

These are the people who were elected to make decisions on behalf of the community. Instead, they promote their own political positions, which include commercializing the College’s resources. They’re gung-ho about building a hotel when the real money is and always has been in recruiting students. Not only that, educating people offers a public benefit. Running a hotel or a gym does not.

One would hope that the public response to free community college programs would forever put a fork in speculative commercial real estate deals and other ridiculous money-losers. Washtenaw County residents deserve to know why Trustees are diverting the county’s educational funding to activities unrelated to education.