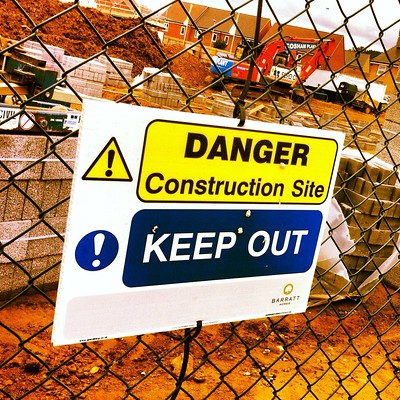 “Every Michigander deserves a path to a good-paying job that they can support themselves and their families on,” said Governor Whitmer. “That’s why one of my first actions as governor was to announce a statewide goal of reaching 60 percent of Michiganders with a postsecondary degree or certificate by 2030. I’m excited to partner with Complete College America as we take further steps toward reaching that goal. When we break down barriers, especially for low-income students, first generation college-going students, and students of color, we can grow our economy, close the skills gap, and ensure every family can thrive here in Michigan.”Gretchen Whitmer, Governor – State of Michigan

So if they hear “free college” of course they’re going to – I’m afraid they might ask – what am I paying for? – Rose Bellanca, President – Washtenaw Community College (transcript)

The WCC Administration doesn’t mind using the promise of free college to draw in potential students. They’re apparently less enthused about sharing their gimmick. The prospect of offering real education without cost to qualifying students doesn’t sit well with some people. Most notably the president of a community college that stands to benefit substantially from an influx of students with tuition guarantees.

Regardless of how you feel about free college, you have to admit that the administration’s expressed concern about a program that would fill the College’s classrooms is a bit unusual. I have no idea where the Governor’s plan will go. Or if it will go anywhere at all. But if Rose Bellanca believes that the WCC enrollment will continue to drop, to the point that the College needs to develop new, unrelated revenue streams, shouldn’t she be somewhat interested in a plan that would –in theory – put more students in her classrooms?

The cost of education is a major concern for community college students. Lowering the cost of college gives students an incentive to attend. Raising costs eliminates opportunities. If the President were seriously concerned about enrollment rates, she would reduce costs to increase enrollment.

So, a $10-per-credit-hour “facilities” fee is on top of the $95 per credit hour tuition rate. It’s also on top of the existing $10-per-credit hour technology fee. The fees would raise the cost of attendance to $120 per credit hour. That doesn’t lower barriers to admission; it raises them. It’s appalling that the president says that the College will say it is holding the line on tuition increases, when it is simply shifting rate increases from tuition to fees.

Her administration is fine with that, because their real priority is getting buildings built. That’s why we’re paying for the Advanced Transportation Center, and apparently a hotel and convention center. And that’s why the College is funding the construction with revenue-backed debt. The administration doesn’t want to risk The Almighty No. If the WCC administration had to justify a bond issue for these buildings, the voters would rightly decline.

Is the Advanced Transportation Center – a decidedly non-academic building – going to increase enrollment at WCC? How is a hotel and convention center going to attract students? If the real problem is that the College enrollment is dropping, then WCC should focus intently on attracting students. Instead, they’re building expensive, pointless buildings. If the WCC president wants to build something, she should build the futures of Washtenaw County’s most economically vulnerable students. Otherwise, the voters should ask, “What are we paying for?”