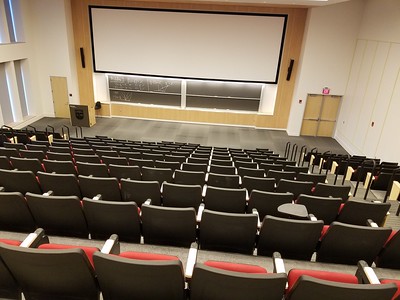 Heartland Community College serves the community of Normal, IL. If you are unfamiliar with Normal, it lies almost half-way between Chicago and St. Louis. HCC also operates two other campuses in Pontiac and Lincoln, and has an enrollment of about 3,500 students. Its annual tuition is about $9,500. Size aside, HCC and WCC actually have a lot in common.

Recently, I ran across HCC’s newly adopted Master Facilities Plan, and then compared it to WCC’s 2019 Master Plan. Without question, the biggest difference between the two plans is HCC’s focus on academics. Most of the items in the HCC facilities plan relate to current or planned academic programs. HCC plans big expansions of its agricultural, health sciences, robotics, alternative energy, electric vehicles and sustainability programs.

Comparing the Master Facilities Plans for the two institutions is really instructive. It will highlight the difference between a community college administration that focuses on the needs of its community, and one that focuses on itself.

While HCC’s process for creating its master plan compares very similarly to WCC’s process, WCC’s outcome is very different. Instead of letting the community’s academic needs guide the development of the facilities, WCC’s Master Plan reads like something akin to (and as trivial as) re-arranging furniture. The WCC Administration and its Board of Trustees turned the Master Plan process over to an architectural firm, which naturally identified a collection of architectural priorities. Unfortunately, they have virtually no impact on advancing the academic mission of the community college.

So, now that the Washtenaw County taxpayers have burned nearly a quarter of a million dollars on re-imagining the campus architecture, what is the academic master plan for WCC?