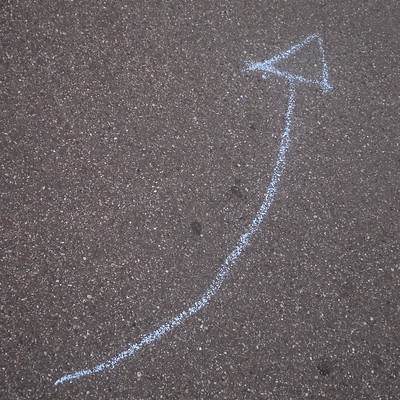 A legislator in the State of Washington introduced a bill earlier this year that would restrict administrative bloat at the state’s public higher education institutions. In January, Rep. Drew Stokesbary introduced House Bill 2574, which would require colleges and universities to pare the size of their administrations to 2008 levels.

The bill, if enacted, would reduce administrative costs at the state’s higher education institutions by $45M per year. The University of Washington would be the hardest hit. Under Stokesbary’s bill, UW would have to eliminate more than 800 administrative positions. Over a period of two decades (1988-2018) UW’s administrative bloat grew by a whopping 861%. During that same time, UW’s enrollment grew by just 61%.

According to Stokesbary, the rapid and unrelenting growth in higher education administration has driven the cost of attendance unacceptably high. Universities have hired at twice the rate of other governmental entities. That growth has noticeably strained the state’s ability to fund higher education.

Before complaining about declining state funding, address your administrative bloat

Higher education institutions forfeit their right to complain about shrinking state appropriations when they do not control administrative bloat. Why should the state pay for incessant administrative hiring when educational administrative growth far outstrips enrollment growth?

So, what did the students get in return for their significant sacrifice? It’s hard to say. Administrative bloat did not improve retention or graduation rates; reduce students’ time to completion; increase educational persistence; reduce student loan default rates or post-graduation unemployment/underemployment rates or advance any other possible measure of student success. In other words, students paid a lot for no discernible benefit.

This is especially unconscionable when you consider that student loan debt rose from $600 billion to $1.33 trillion between 2008 and 2018. Post-secondary students went deeply into debt to pay – in part -for explosive administrative growth.

The Board of Trustees has an obligation to manage the size of the WCC administration carefully. The size of the administration should never exceed the absolute minimum size required to perform its primary functions. Unnecessary administration drives the cost of higher education, thereby reducing the number of people who can benefit from attending.

A community college caters to the students least able to access the economy. Raising their costs to attend and increasing their subsequent debts upon graduation to finance administrative growthdefines the term morally bankrupt.