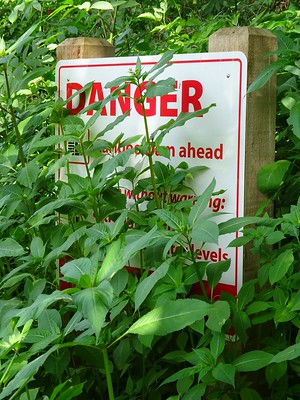 The cost of administrative bloat

According to the National Center for Education Statistics, US colleges and universities now spend nearly as much money on administration as they do on instruction. Administrative bloat is significant because 30 years ago, administrative costs accounted for 26% of higher education budgets, while instruction costs consisted of 41%.

What have the students and the community gotten in return from the grossly inflated WCC administration? Higher educational costs, pointless and expensive new construction, buildings neglected to the point of failure and millions of wasted dollars.

Here’s another statistic to think about when it comes to administrative bloat – especially at WCC. At public research universities, the ratio between faculty members and administrators is about 2.5:1. At Washtenaw Community College, as of June 30, 2019 – the last full year for which staff data were reported – WCC’s faculty-to-administrator ratio was 1:1.2.

Published in Board of Trustees, Community college affordability, Enrollment and WCC Budget