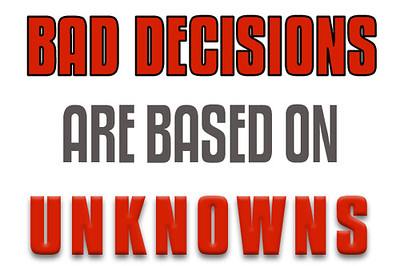 Tax-backed bonds are those that the voters specifically approve. A community college can fund capital projects using a voter-approved millage to repay long-term bonds. These bonds come with the lowest available interest rate largely because the voters have guaranteed their repayment with a dedicated tax stream. They are the safest kind of bond for investors, so they cost the taxpayers the least amount of money.

Second, Washtenaw County voters will never see a decrease in their property taxes while the current WCC Trustees remain on the Board. WCC Trustees haven’t put a bond issue in front of the voters in 25 years. Instead, they’ve borrowed money for capital projects using revenue-backed bonds. Institutions repay revenue backed bonds using their existing revenue streams. Some of the money that Washtenaw County voters approved for WCC’s operations gets diverted to repay bond debt instead.

Revenue-backed community college bonds come with a higher interest rate because the voters have not approved a dedicated tax to repay them. Likewise, the taxpayers get no breaks from any refinancing deals WCC may seek.

While adding a guaranteed tax stream is in the best financial interests of WCC, its students and the county taxpayers, it means the Trustees’ taxes will rise as well.

WCC is now running a structural deficit. It could really use every scrap of operating money the taxpayers provide. Instead, WCC needs to carve out millions of dollars to pay the bond debt on the Health and Fitness Center. The Trustees have already authorized the sale of more revenue-backed bonds to fund the “Advanced Transportation Center.” In doing so, the current Trustees have placed their own interests above those of the College, its students and the community.

We need Trustees who will make decisions that are in the best interests of the institution and the communities they serve. Rather than diverting operational funds to pay for unwise debt, WCC Trustees should critically evaluate the need for these debt issues in the first place. That’s a fundamentally better way to regulate every property owner’s tax obligations.