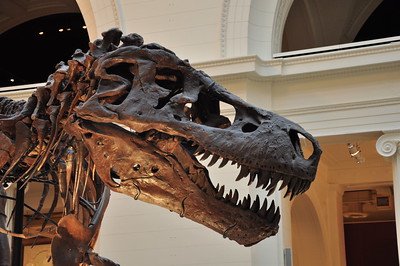 In the last three weeks, more than 20 million Americans have filed unemployment claims, with certainly more to come. Most states have issued stay-at-home orders, and have barred “non-essential workers” from punching in. There is no clear consensus on when people will return to work. To make matters worse, prehistoric programming code has slowed the processing of unemployment claims.

Sheer volume accounts for some of the problems. Another issue is the states’ dependence on COBOL-based mainframe computing systems. New Jersey is recruiting retired programmers to shore up their sagging systems. I wrote about COBOL programming in December and the liability it poses.

WCC’s ERP system – Banner – has a COBOL code base that grows more unsupportable annually. COBOL is about as far away from a modern programming language as you can get. Most working programmers have no experience with it, never studied it, and wouldn’t choose to learn it. Banks (and apparently state unemployment offices) depend on it, however. As a result, the going rate for COBOL programmers is about $100 per hour.

Hospitals are paying nurses in COVID-19 hotspots $100 per hour.

That translates to more than $200,000 per year, assuming a 40-hour week – a luxury that few programmers get. Despite the ludicrous numbers, most programmers aren’t even tempted to learn ancient programming skills. They realize that organizations can accomplish more and spend less by going all-in on modern software. Learning COBOL would be a giant leap backward.

The cost of supporting COBOL-based programming isn’t going to decrease. Ever. The dwindling number of COBOL programmers will concentrate in banking, because – quite literally – that’s where the money is. That allows third-party support providers to drain dry those remaining state agencies and higher education institutions that cannot (or will not) read the writing on the wall.

Published in Community college affordability, IT Outsourcing and WCC Budget