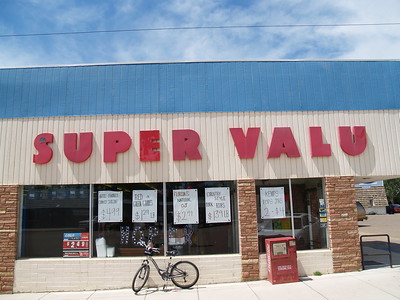 A Third Way calculator published earlier this year evaluates the market value of an institution’s degrees. According to the site, a Washtenaw Community College credential earn a graduate about $6,700 dollars more per year than a high school diploma. For a full-time worker, that’s a differential of less than $3.25 per hour.

WCC issues mostly certificates, so that lowers both the cost and a graduate’s potential earnings. The predominant degree among Michigan community colleges is a traditional two-year degree.

Overall, a Washtenaw Community College student can expect to spend about $4,600 to receive a WCC credential. While that’s less than they’d spend at most Michigan community colleges, it represents only about 44 earned credits per graduate. (Rather than sticking with the tired “What do you call someone who went to WCC?” marketing campaign, maybe the Administration should shift to “Learn Less, Earn Less at WCC.”)

In contrast, Macomb Community College issues mostly associate degrees. Their graduates will earn $10,000 more per year than the average high school graduate. The MCC student will spend about $16,000 to earn a two-year degree. Over a decade, the average MCC graduate will earn one-third more than the WCC graduate.

The “rock bottom pricing” strategy adopted by the Washtenaw Community College Administration and blessed by the Board of Trustees limits the earning potential for WCC graduates. By pushing certificates, the WCC Administration has ensured that graduates are less academically prepared and less versatile. They will command lower lifetime earnings than students from other local community colleges, too.

On the flip side, Washtenaw County taxpayers are pouring money into a community college that seems increasingly less willing to produce two-year graduates. The more money we pour into WCC, the lower the return we get in terms of graduates with the highest possible earning potential.

This goes a long way toward explaining why the enrollment at Washtenaw Community College is dropping. While the cost of a WCC credential is among the lowest in Michigan, it also returns the lowest value, both to the holder and the community at large. As long as the WCC administration pursues this strategy, there is little upside for students to attend WCC.

It is time to hold the WCC Administration and the Board of Trustees accountable for the declining value of a Washtenaw Community College degree. This insane strategy has an overall negative economic impact on our community, and it has to stop.