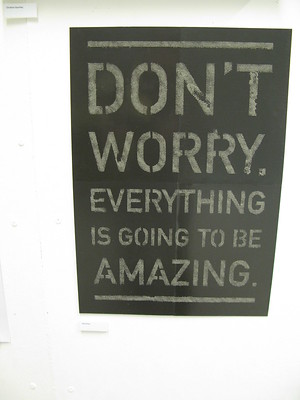 How does WCC pay for a recession?

Recessions are great for community colleges. They’re not so great for students. That’s obvious, right? A bad economy isn’t really good for anyone, but it costs certain students much more than others.

Recessions hurt, no doubt. And they hurt the economically vulnerable more than they hurt the 1%. People lose their jobs. Businesses close. The economy contracts. In bad recessions – like the last one – people lose their homes. They pick up and move from one area to another, looking for better opportunities. All those things happen – and more – but if you look carefully at recessions, you will see that one subset of students pays more for recessions than others do.

On the books, the last recession lasted from December 2007 to June 2009. Community college enrollment explodes (almost literally) during a recession. People cram into community college classes for a range of reasons. They’re recent high school graduates, and no one is hiring. Some people had jobs but lost them and want to retrain for something different. Still others haven’t worked for a long time and now want/need to re-enter the workforce.

The pain continues long after the recession has ended

I’ve written about the community college funding model in detail before. It’s designed to make sure the community college has the money it needs at showtime. It’s understood, and it works, as long as you don’t lard long-term capital debt into the General Fund. What isn’t nearly as obvious is what happens after the recession ends.

The chart below shows the seven recessions that have occurred during WCC’s 55-year history, and the tuition increases that followed.

This phenomenon does not just take place at WCC. It happens at virtually every post-secondary institution. As designed, the system forces future students to bear the cost of previous recessions. These post-recessionary tuition hikes – which are substantial – make it increasingly difficult for incoming students to pay for higher education. That explains why students enrolled in the decade-long economic boom that followed the Great Recession had so much trouble paying for school. The longer the boom, the higher the tuition rises. It becomes increasingly harder to justify spending money on a degree – even a comparatively inexpensive two-year degree.

The taxpayers elect Trustees to ensure that the college’s finances always remain in good order – regardless of what the economy is doing. Given that the current Trustees have authorized the Administration to create a structural deficit, future WCC students should expect to pay about $130 per credit hour after the current recession ends.