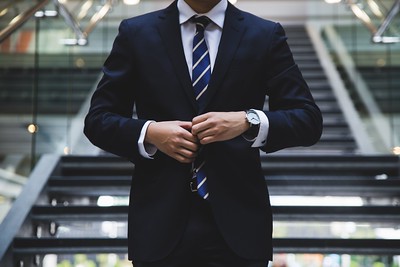 There was an interesting article in Time Magazine earlier this month about the impact of administrative costs on healthcare in the United States. The bottom line is that the US spends $2,500 per person per year on healthcare administration.

According to the Time article, that would provide enough funding to insure the uninsured in the US and eliminate all co-pays and deductibles for individual payers. That would also leave enough money to pay for in-home health care for the elderly and the disabled in the United States.

Instead, we devote that money to healthcare administration costs.

Increasing the size of an institution’s administration does not just increase spending. It brings a more pernicious problem along for the ride. The increase in the size of higher education administration tracks with the increase in construction spending on campuses. In other words, administrators build buildings. Buildings come with long term costs – both in terms of initial debt and ongoing operations. Once you build a building, you can never get out from under its costs.

This phenomenon has played out at WCC. Of the 10 buildings built on campus since 2003, only three had any academic utility at all. But the students pay for these buildings whether they use them or not. And because the Board of Trustees finances these projects in the costliest possible way, the students pay dearly. Since 2003, tuition at WCC has increased by more than 58%.

The community can no longer afford to have Trustees who blindly authorize the ceaseless rise in WCC’s administration costs. This approach has resulted in millions in additional expenses for everything from unchecked executive hiring to unsustainable “investments” like the Health and Fitness Center.

If students understood – in dollars -what WCC’s oversized administration costs them, how many of them would continue to enroll?