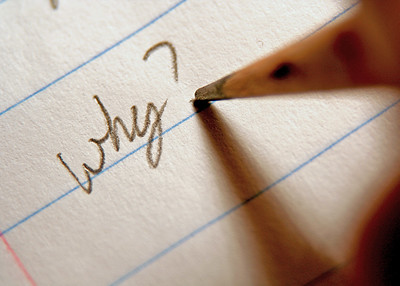 If you look at the annual budget for WCC – or any other community college – you’ll find that it has multiple revenue sources. Local property taxes, tuition and fees, and the state appropriation make up most of the College’s revenues. There are “other” sources of revenue – ranging from contract training and trade partnerships to building rentals and investment income. But most of the College’s cash comes from the first three sources. I’d like to offer up a suggestion: cost control.

At the community college level, the majority of the budget pays for personnel costs. So, someone had better be asking the question, Why are we filling this position? In WCC’s case, the someone I’m talking about is actually a group of someones: the Board of Trustees. Unfortunately, they don’t ask questions about hiring, even though they’re responsible for authorizing the hire of every single person on WCC’s payroll.

Other community college boards don’t operate this way: they literally discuss every hire individually and vote on filling (or not filling) open positions. They ask questions. And they consider the long-term impact of hiring each person they add to the institution’s budget.

The cost of ignoring cost control

In WCC’s case, it’s actually worse. The Trustees don’t ask any questions about any expenses they authorize. They simply authorize expenses. Which does wonders for cost control, by the way. It forces the College to come up with money for every new Vice President, every consultant, every contract the administration dreams up. The Board offers no legitimate oversight over the college.

So, naturally that kind of cost control results in a $300,000 maintenance budget for a $1.2M square-foot campus. And because the Board will sign off on anything, the Administration is building another building. Not that more space on campus is necessary – it’s not. But arriving at that conclusion would require Trustees that are willing to ask hard questions. At the moment, WCC has a collection of Trustees that won’t ask any questions at all. Until that changes, cost control at WCC is not really an option.