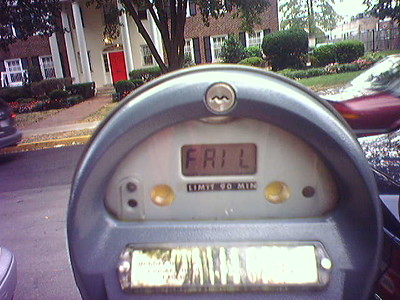 According to district research, parents either did not enroll or disenrolled children because AAPS did not consistently offer in-person learning. Most parents indicated that they would return when AAPS could deliver in-person learning daily. Michigan does not require school enrollment until a child turns 6. As a result, many parents with kindergarten-eligible children chose to hold them out this year.

For the most part, the decline in AAPS enrollment does not appear to be attributed to a decrease in the number of school-age children. Instead, it appears as though parents are making other educational choices for their children. That’s good. It means that school-age children are still in Washtenaw County, even if they’re not enrolled in AAPS.

This directly contradicts the community theater the Washtenaw Community College Administration and the Board of Trustees have engaged in regarding the “enrollment cliff.” They use this smokescreen to justify their interest in and pursuit of “other revenue.”

Ideally, the people we hire to run our community college would take an interest in running the college. They would know, understand, and support the college’s educational mission. If their chief complaint is that enrollment is dropping, then there is no justification to build more buildings, and there is no need for additional funding. But it does signal that the administration must work much harder to develop strategies to engage students and prospective students of all ages to enroll or return to the college.

Instead of generating funds for the college, these “other revenue” opportunities are a drag on the college. They’ve never lived up to their promise. People who know how to run businesses would see the meaning in this drag. It would mean that diverting resource and attention from the central mission to anything else is dangerous and destabilizing.

Fortunately, the population has done exactly what the experts have predicted – it has grown by nearly 2.5% in the space of a year. Changes in the school-age population cannot neatly predict enrollment patterns at WCC. However, failure to develop new vocational and occupational educational programs that dovetail with pressing needs of the region can. Likewise, failure to offer programs that enable graduates to earn a living wage in Washtenaw County can also decrease enrollment. Further, failure to focus intently on the needs of the county residents who fund half of WCC’s operation is inexcusable.

The challenges we face are less important than the way we address them. The Board of Trustees should not reward the WCC Administration’s failure to plan and failure to act. The people of Washtenaw County deserve much better.