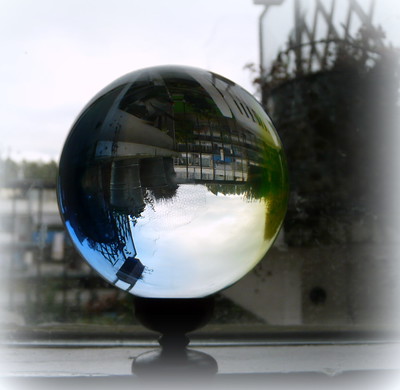 Yesterday, I wrote about strategies to counter the long-term impact of a declining birth rate. A more educated, more skilled population enables people who had not previously participated in the workforce better contribute to the economy. It is also squarely within WCC’s educational mission. This will require an intense investment in the populace.

If this is truly an “all-hands-on-deck” situation, the community college has a pivotal role to play in preparing members of society to be productive in the workforce.

As a community, we can’t afford to retain college executives who peer into the future and see nothing. This isn’t “business as usual,” and it likely can never be business as usual again. We can’t turn the community college over to executives who want to operate on autopilot. WCC does not need and cannot survive with 10 Vice Presidents on its payroll. Some of the largest community college systems in the nation don’t even have 10 Vice Presidents. (I have to assume that’s because they don’t need 10 Vice Presidents. If WCC does, in fact, need that many Vice Presidents, that suggests a major problem with the administration. It also suggests that the Trustees are asleep at the wheel.)

We also can’t afford to retain executives who spend their time cultivating side lines instead of working the main mission. This is especially critical as the demand for workers increases. Every single WCC executive needs to focus on the mission: education.

Not building hotels, not running gyms, not operating ersatz “convention centers.” If supporting the economy requires more from less, the community college must focus on recruiting, retention and completion. WCC must find people who aren’t participating fully in the economy and entice them into the classroom.

WCC could increase revenues more by enrolling more students than it could by hunting spare change from one-off events. Better still, it could have a more visible impact on people who call Washtenaw County home.

WCC could be (and should be) the go-to place to prepare people of all ages for careers. But this requires institutional focus on education. It requires outreach to marginalized groups and programs to help them get on board. WCC must be able to help these people see what they can accomplish in a changing economic landscape.

WCC has a big role to play in reshaping the economy in the coming decades. But WCC cannot function effectively with an unfocused administration and a distracted Board of Trustees.