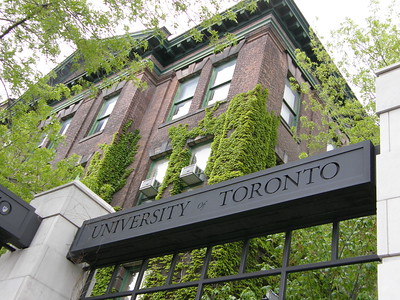 Recently, I read an interesting report on the state of higher education in Canada. While there are some structural differences, the Canadian higher education system is very similar to that of the US. The period of study, 2009-2019 showed some pronounced differences in outcomes north of the border.

Post-secondary institutions receive funding at the national and provincial levels, as well as tuition and fees paid by students. Provincial budgets also include direct aid for students as well as institutional funding. Commonly, Canadian students finance their post-secondary education with a combination of grants, student loans and personal funds.

Since the 1970’s, Canada has tried to reduce the amount of student loan debt by increasing funding for grant aid. Today, loans make up about 32% of student financial aid. In the US in 2020-21, loans made up about 41% of student financial aid. On average, a Canadian college graduate can expect to leave school owing about $15,000 in educational debt. In comparison, a US student can expect to carry about $33,000 in student loan debt at graduation.

Perhaps the more interesting difference is enrollment. Between 2009-2019, enrollment at Canadian higher education institutions increased. In neighboring Ontario, which spends less on student aid than any other Canadian province, enrollment increased by 27%. Additionally, during the study period, provincial spending on higher education declined by 10%. Business programs accounted for the largest gains in enrollment during that 10-year period. The only major area of study to decline was Humanities.

Apprenticeship enrollment – which includes skilled trades – peaked in Canada in 2013. Interest in the trades declined until 2018, when enrollment in these programs began to increase once again. From 2009-2019, the number of electrician and plumbing apprentices, and the number of food service workers increased. Apprentices in the construction trades – carpentry, interior and exterior finishing – all declined.

Debt and earnings are key

So, a deliberate move to grant aid means that Canadian students have half the student loan debt of US students. Canadian university and college students graduate at twice the rate of US students. When they graduate, they earn more in two years following graduation than US students earn 10 years after graduation. And despite the drop in provincial investment in higher education in Ontario over 10 years, enrollment increased.