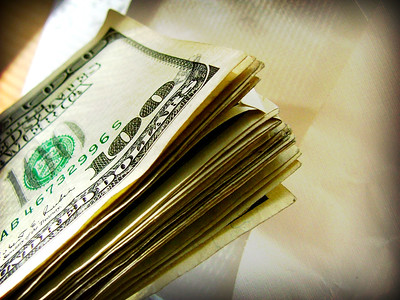 Why your WCC tax bills will never decrease

That will never happen in Washtenaw County while the current Trustees remain on the board.

Tax bills could decrease if the WCC Board of Trustees would use tax-backed financing for capital projects. Instead, the Trustees avoid the voters and use operational revenues to pay for construction debts. Since WCC’s multiple millages fund its operational spending, Washtenaw County taxpayers will never see a reduction in their tax bills via refinancing. Refinancing simply makes more money available for the Administration to waste.

The Board of Trustees and the College administration ask Washtenaw County taxpayers to “invest” in WCC via our tax bills. But they don’t use our resources wisely. They spend our educational dollars carelessly. So carelessly, in fact, that the administration has created a structural deficit under the watchful eyes of the Board of Trustees. That structural deficit has resulted in academic program cuts, budget cuts to areas like maintenance, staff layoffs and planned tuition increases. You’ll be relieved to know that the Administration’s overspending has not necessitated any reduction of its own ranks.