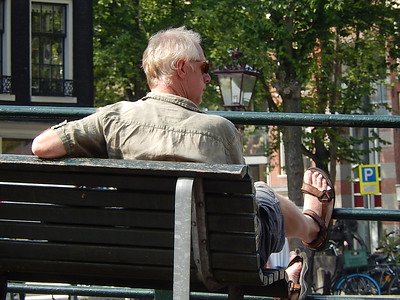 But these two factors are not causing the community college enrollment decline. To better understand what’s happening, look not at who is entering the labor force, but rather, who is leaving it. The Baby Boomers are retiring in increasingly large numbers. This wave of retirements is creating gaps in the labor force. Demand for labor is causing more new workers to enter the job market directly.

The problem simply isn’t the number of babies being born.

But there’s more to this game than sheer numbers. Hispanic, Black, and Asian Baby Boomers have remained in the workforce longer than White Baby Boomers. Additionally, Baby Boomers who earned a bachelor’s degree have remained in the workforce, while those with less than a high school diploma, a high school diploma, or some college have tended to retire early or on time. This may indicate that people with lower educational attainment may have performed more physically demanding jobs or may have retired earlier for health reasons.

The problem is less about declining population than it is about increased economic opportunity. Administrators will simply need to work harder if they want to stave off continued community college enrollment declines.