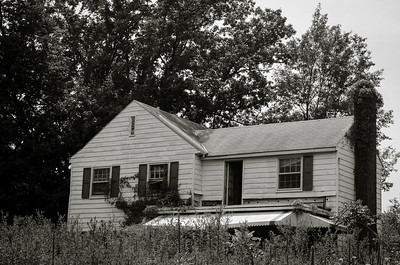 If you have time, visit the College Board website and read the Trends in College Pricing and Student Aid 2020. This recently released report provides updated information about cost-of-attendance for both two-year and four-year institutions. It also provides state-level data. There is one section that helps to explain the impact of the wealth gap, and why community college opportunities are so important.

Community college is a viable route out of poverty

It is also not hard to understand why Trustees from households in the highest income quintiles do not see $10 tuition or fee increases (or uncontrolled executive hiring, for that matter) as a problem. For them, it is not a problem. But for low-income students – the people for whom the community college was built – it is a major problem.

The Board of Trustees exists for a reason, and it is not to rubber-stamp reckless spending decisions by College executives who firmly believe we all live “in a rich community.”