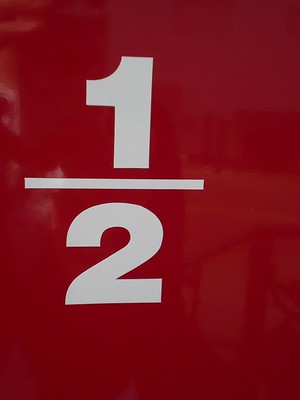 Wayne County Community College District will offer half-priced tuition this semester to students who register between January 1 and January 19. The semester begins on January 19. The reduced rate applies to all programs and classes and will be extended to everyone. Students who have already registered for classes will receive a rebate to reduce their attendance costs.

The goal of the tuition relief program is to get students back into the classroom after a particularly bruising year. “Tens of thousands of individuals across our region are leaving 2020 behind with a deep need and desire to turn towards something better. We are here to help them find an opportunity that allows them to grow, their families to grow, and their communities to thrive,” says WCCCD Chancellor Dr. Curtis L. Ivery.

Colleges and universities are turning to tuition-and-fee reductions to entice students to register or return. Northern Michigan University, for example, will offer a $1,000 credit to students who transfer to NMU for the Winter semester. Waubonsee Community College, in suburban Chicago, will offer a $40 per credit hour scholarship to all students. The credit will reduce Waubonsee Community College’s tuition rate to $92 per credit hour. In April, American University in Washington, D.C., announced that it would offer discounts of 10% for the 2020-21 academic year.

Tuition freeze is a tired strategy

Some institutions (including WCC) have opted to freeze their per-credit-hour costs instead. While tuition cuts make it easier for students to get into the classroom, freezes may have the opposite effect. Holding tuition rates could potentially hurt both the student and the institution. Unless the institution also significantly cuts costs, future increases may be larger to recoup lost revenue. A higher-than-expected rise in costs could cause students to reduce the number of classes they take, or drop out altogether.

Freezing tuition seems like it is the right strategy during a recession, and it might be, if the Board did not routinely apply double-digit tuition hikes afterward. Unfortunately, the WCC Board has never varied from this pattern. If history repeats itself, WCC students should prepare themselves for a $10 per credit hour tuition hike in the next 12-24 months.

I’d also be remiss if I didn’t point out that the Board has already considered a $10-per-credit-hour “facilities fee” to pay for new construction. If the goal is to attract students, it’s time to consider a different revenue strategy.

Tuition hikes don’t attract students. In fact, WCC’s record shows that they do exactly the opposite.